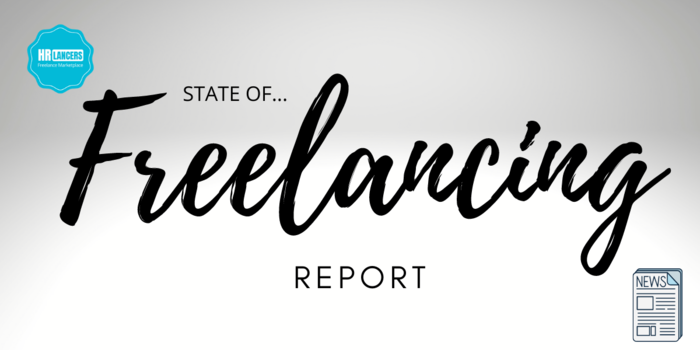 The “Great Resignation” trend, the movement where employees are voluntarily leaving their jobs in response to the COVID-19 pandemic, is being driven in large part to workers who seek to gain greater flexibility of how and where they work, and as a result greatly enhancing one’s overall mental wellbeing, according to the new GrowTal “The State of Freelancing” report.

The main findings from the GrowTal “The State of Freelancing Report” included:

Flexibility Over Work Schedule
Independence and autonomy over your professional career are some of the most attractive qualities for working freelance. Two-thirds (65%) of freelancers were motivated to pursue freelance because it provides flexibility to manage their own time, making this the number one motivator. This is followed by the ability to make decisions for yourself, rather than at an employer's discretion (48%), and the opportunity to pursue your passion (37%).

State Laws About Freelancers
Certain states are considering laws that reclassify freelancers as employees covered by certain benefits, such as minimum wage, overtime, worker's compensation, etc. One aspect of these laws that freelancers support: the benefits and stability that could come with them. Over two-fifths (45%) support these laws for this reason, while one in five (21%) don't, and one third (34%) neither agree nor disagree.

Although freelancers are in favor of benefits, they don't necessarily want this to be the result of a government mandate. Over three in five (62%) agree that freelance was a personal decision, and the government shouldn't classify them as an employee. However, the same proportion (62%) are worried these laws will discourage companies from working with freelancers, and half (47%) feel these types of laws are an infringement on their autonomy, while one in five (18%) don't feel this way.

“The results from this survey reinforce the importance of our mission. Freelancing gives people the opportunity to meaningfully contribute to a business's goals while allowing for the flexibility of remote and project-based work that is so important to their mental health. We are excited to bring a solution to market that will give our GrowTal experts the stability they need to leverage freelancing as a viable alternative to full-time employment,” said Bryan Karas, CEO and Founder, GrowTal.

“I love freelancing because it gives me flexibility but also because of the variety of projects I can work on. I feel like I’m constantly expanding my skill set and learning new industries and companies. After years as a full-time employee, I really appreciate the opportunity to learn so quickly and apply my experience in new places. Because the nature of work and teams are changing pretty quickly, many companies are embracing flexibility, and opportunities for freelancers are expanding,” said Susan Mees, Founder, Susan Mees Consulting, and Marketing Freelancer, GrowTal.