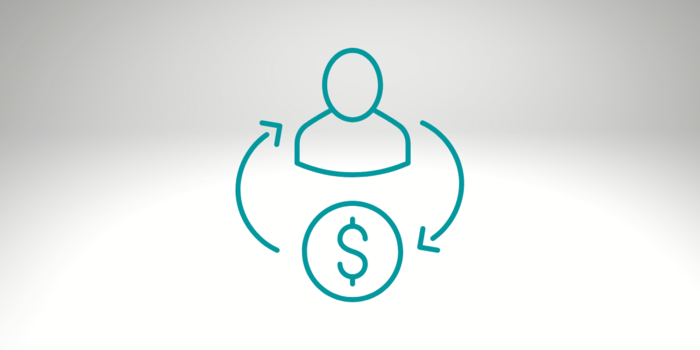 A new survey of 400 U.S.-based independent contractors, conducted by payroll and business payments platform Everee found that 59% work for more than one company and 91% want to get paid more frequently than every two weeks. Faster pay can improve financial wellness for these workers, of which only 15% have enough to cover an emergency expense.

Other findings from the survey show an opportunity for employers who are competing for in-demand contract workers. When asked what would motivate workers to work more often for one company over another;

“Companies have a responsibility to help workers improve their financial health, and it’s clear gig workers not only want more frequent pay, they need it,” says Brett Barlow, CEO of Everee. “By giving them access to their pay as soon as they’ve earned it, they’ll run into fewer cash flow problems that result in taking out devastating payday loans or other debt.”

Everee launched same-day contractor payments earlier this year to give workers immediate access to their pay.

“Business owners want to pay workers faster but many think it’s impossible or that it will wreak havoc on their bookkeeping,” says Barlow. “It’s 2021. We can pay a friend back immediately with a few swipes on our phone. There’s no reason we can’t do the same for every worker, and with Everee, we can.”