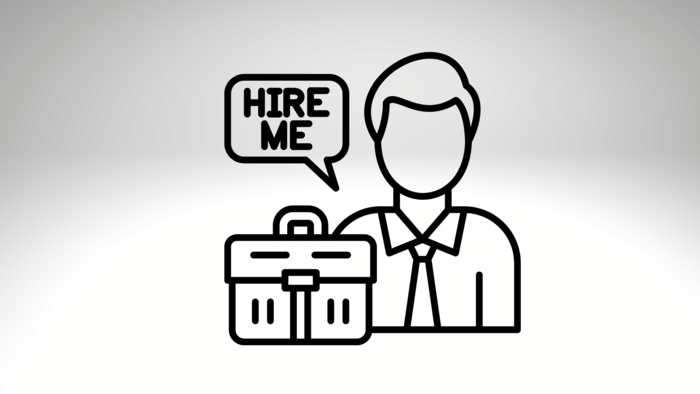 A new study of 1,000+ candidates revealed that DEI and WFH are candidate’s lowest priorities with better salary and benefits at the top.

Published by AI recruiting platform Sense, “An Inside Look: What Today’s Candidates Really Want” polled over 1,000 U.S. based candidates who have applied for a job within the past six months and indicates the focus is shifting away from work from home benefits with 57% of candidates citing better salary/benefits as the top non-negotiable when considering a new job.

Additional key findings of the survey include:

The survey also found differences between genders when it comes to looking for new job opportunities:

“The report findings indicate candidates have shifted their priorities from the post-Covid, work from home movement, to a renewed focus on better pay and benefits in order to keep pace with today’s rising costs” explained Anil Dharni, Sense CEO and Co-Founder. “In addition to competitive wages, it’s clear that recruiting speed and response times are critical to employers looking to gain an advantage in today’s volatile market and stay ahead by hiring the best talent, quickly. Those companies who are armed with the right technology to instantly engage with candidates and offer a great experience will find themselves ahead of the curve in today’s market.”