16 Statistics for the Freelance Economy 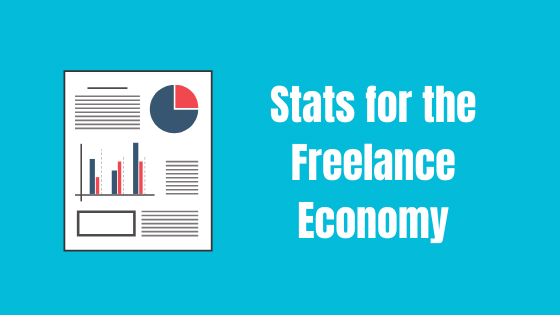 The freelance economy is heating up. People like those of us here on HR Lancers love the flexibility of freelance life and how it enhances our lives and work-life balance.

A number of reports and studies regarding the freelance world, AKA the ‘gig economy’ have been published lately so we  wanted to summarize the key statistics found in the data.

It’s a freelance nation, and we’re just living it!